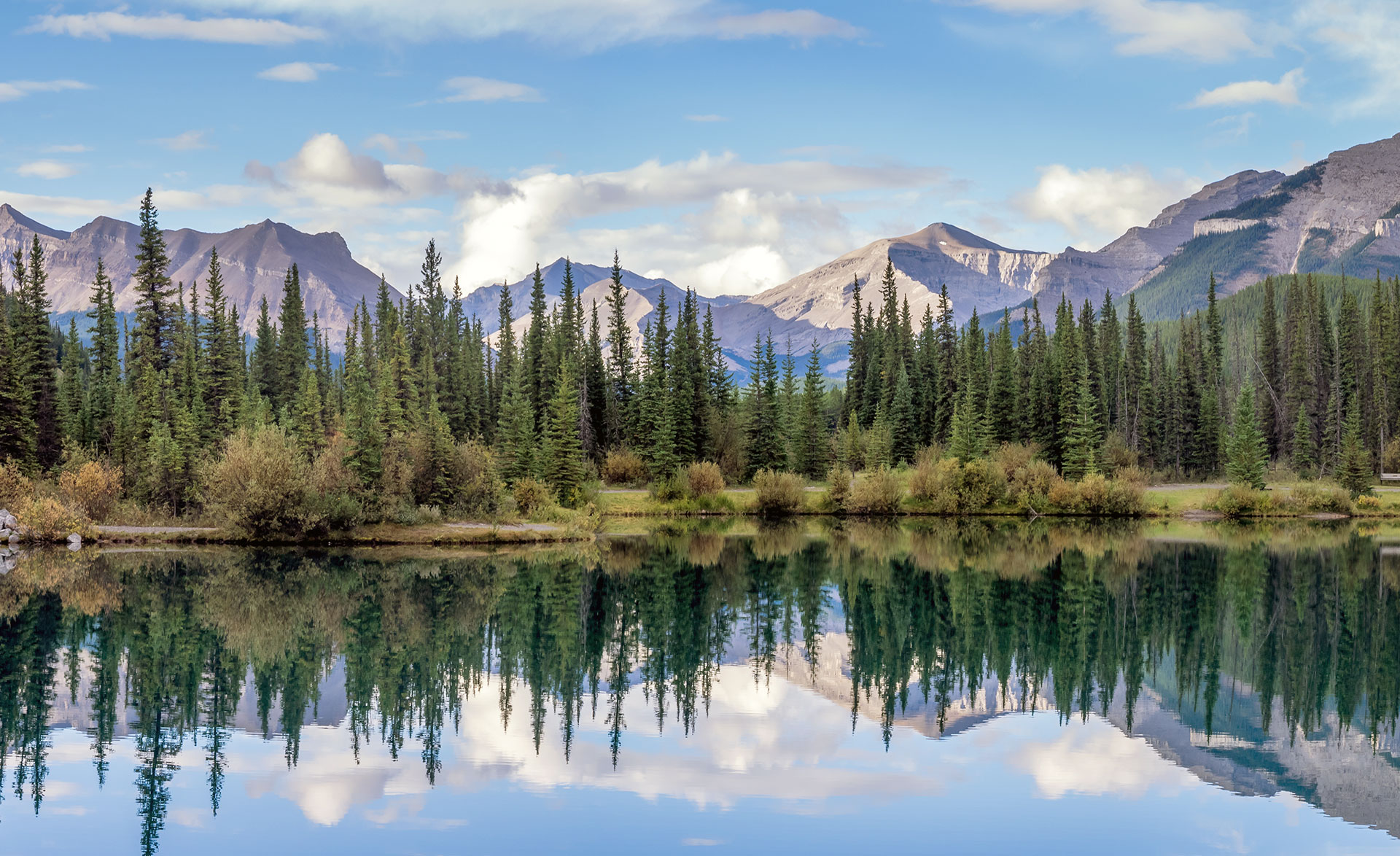 From coast to coast, either travelling on a sight-seeing trip or paying a family visit, Canada has been on of the world wide most favourite destination attracting over 30 millions people yearly.

Depending on the passport (or permanent resident/alien registration card) you hold, you might have to apply for an Electronic Travel Authorization (eTA) or Temporary Resident Resident Visa (TRV).

Check out whether you need an eTA or TRV:

Note: Holders of Alien’s passport and Stateless individuals need a visa to visit or transit in Canada.

Foreign nationals from the following countries will need an eTA before boarding their flight to Canada as of March 15, 2016:

Other foreign nationals who need an eTA to travel to Canada

The following foreign nationals will need an eTA before boarding their flight to Canada as of March 15, 2016:

The following persons are exempt from the eTA requirement:

The content of this website is provided for information purposes only. No legal liability or other responsibility is accepted by or on behalf of Eric Lam Immigration Consulting Inc. (ELIC Inc.) for any errors, omissions, or statements on this site, or any site to which these pages connect. ELIC Inc. accepts no responsibility for any loss, damage or inconvenience caused as a result of reliance on such information.

ELIC Inc. cannot control the content or take responsibility for pages maintained by external providers. Where we provide links to sites, we do not by doing so endorse any information or opinions appearing in them. We accept no liability whatsoever over the availability of linked pages.